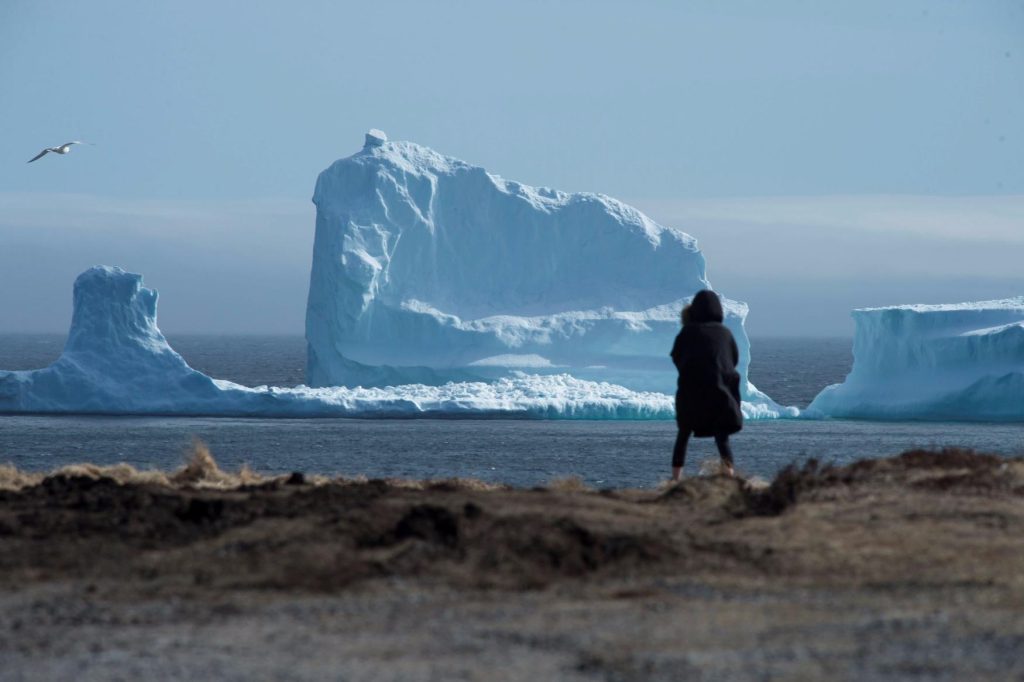 In many parts of the world, the root fundamentals of the coal industry are remarkably straightforward.

The private sector determines funding, while the public sector will be the ultimate driver of long-term demand. Fossil fuel companies across the globe will require private sector banks and asset management firms to provide the loans or buy the bonds to initiate new greenfield projects. The financial markets will need to endorse new oil, gas, and coal investments through the holding of common equity to ensure these projects can be adequately funded. Governments will be the ultimate driver of demand for fossil fuels as they provide the permits that allow this coal to be sold to utilities or mandate the amount of electricity produced through noxious sources. This relationship is simplistic, and with the exception of state-owned organizations, it is the modus operandi for coal companies worldwide: privately funded inside a highly regulated framework. You cannot have one without the other.

COP26 concluded yesterday with an agreement that has effectively done nothing on the eventual eradication of coal as a source of power.

We will not be phasing out coal use.

According to the statement, the world’s leaders have agreed on phasing “down” coal which means that practically, developing countries can continue to utilize and expand coal assets. This was an eleventh-hour tactic by India, who was unhappy with the “phase-out” language, leaving the delegates with a choice of accepting this watered-down terminology or risk leaving Glasgow with no deal at all. According to Alessandro Vitelli, our representative at COP26, Alok Sharma, the head of COP26, was teary when he asked those present to accept the change, knowing that the world had missed a tremendous opportunity to address the eventual removal of coal from the global carbon footprint. The consequence of this inaction won’t be known for years, but it is clear that governments across the globe are not doing enough to prevent potentially devastating results in the decades ahead.

The blame lies primarily with India. From its borderline comical 2070 carbon neutrality target to its final day shenanigans, India held the world hostage. It will rightly state that it has the same rights to economic development as the balance of the globe. India will claim to be representing other emerging economies and their ambitions for economic prosperity. Yet, how one achieves development evolves. Economic practices that were deemed abhorrent have been phased out globally, and many emerging countries could not benefit from them. While it does still exist in some parts of the world, child labor laws are enforced in most economies and those elements of the global supply chain that still choose to engage in nefarious activities with kids, are in the vast majority of cases, shut down by socially responsible multinationals who refuse to buy these goods. Economies can develop and grow without the sort of externalities that damage us all.

India currently needs coal, but it doesn’t have to be tied to coal as its primary energy source to grow in the decades ahead. It must transition to cleaner and eventually cheaper sources of power. India could take twenty years to ween itself off coal but refused. India claims it needs $1trillion from the developed world to make this transition, a figure that the West balked at. What is clear is that $100bn per year of rich country funding for emerging energy transition is not enough. Hence, the world’s wealthiest nations, those that have achieved this status on the back of a carbon-inducing economic model, also deserve some criticism.

Governments across the globe have failed us, and now, it is up to the private sector, the funders of fossil fuel development, to succeed where the public sector could not. If the use of coal is not going to be restricted through government mandate, it will be up to investors to starve these companies of the ability to expand. While we all need to be conscious of the social consequences on communities in West Virginia, Inner Mongolia, and West Bengal, the greater good of removing coal from the energy mix demand that investors turn off the taps. This has been happening for a while now as commercial banks and asset managers divest their exposure to fossil fuels, and the failure of COP26 will see this trend accelerate. The result will be considerably tighter global supplies at a time when governments continue fossil fuel subsidies and all demand to flourish.

Econ 101 tells you that tight supply and unabated demand equals dramatically higher prices. This was the path we were heading on, and COP26 has exacerbated this more acutely and for much longer. Oil, Gas, and Coal prices will rise appreciably in the years to come due to this agreement from Glasgow. These are global commodities, and while local conditions will be an input into the price of what is sold locally, energy prices will rise worldwide, and the volatility we saw in European gas markets will spread and be with us for years to come.

If COP26 will be a further catalyst for structurally higher energy prices, India needs to be careful what it wishes for. When Narendra Modi gets the bill for its energy imports in the years ahead, he will lament that he had not done more to transition to sustainable power when he had the chance.

2022 will see appreciable price increases for two through five year forward Oil, Coal, and Natural Gas. Please to the VFTP friction model portfolio for ways to express this.

Paul has over 25 years’ experience as a financial market strategist. In 2011 he founded View from the Peak, a global, multi-asset class research platform that focuses on the interactions between public policy, economic trends, technology, and geopolitics. In 2015, Expanding on the thought leadership stemming from View from the Peak, Paul launched the Expert Series. What started as a series of ad-hoc interviews became leading commentary on the mega thematics of China, Climate, Digitization and Demographics. The firm has a network of hundreds of think tank fellows, academics, corporate leadership, and independent strategists that cover technology developments, geopolitics, trade, regulation, equities, the energy transition and more. US-China Series was launched in 2018 and Climate Transformed was born in 2021 from the desire to apply the multimedia intelligence model to understanding the biggest existential challenge our world has ever faced.