Is Vanadium a Viable Challenger to Lithium? 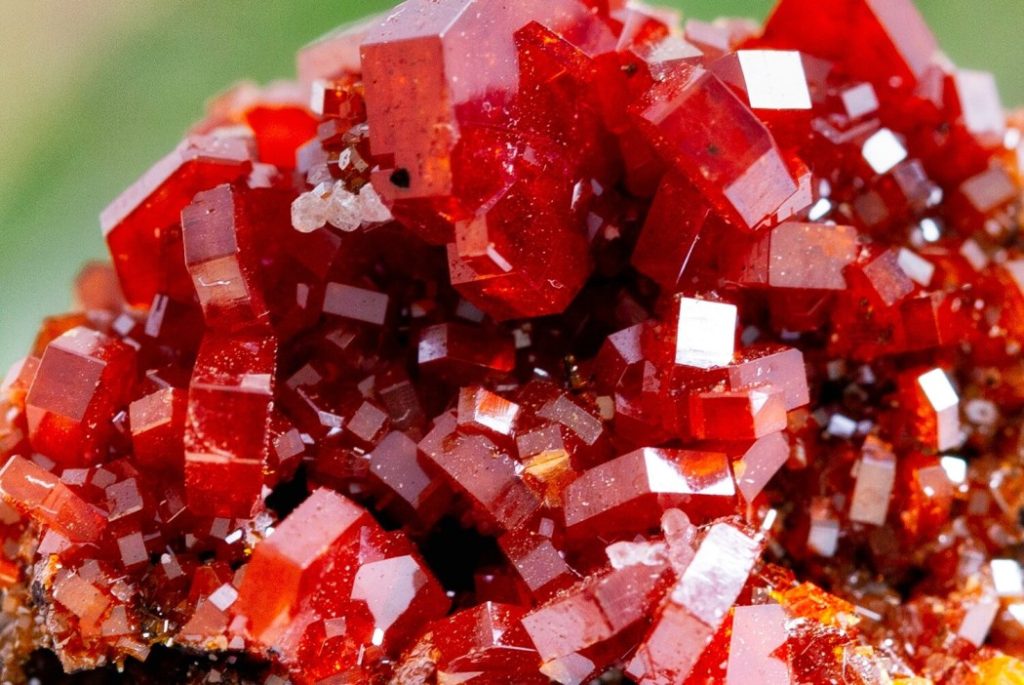 I have to confess to never having heard of vanadium prior to Climate Transformed’s event with Larry Zulch, CEO of AIM-listed Invinity Energy Systems. But it turns out it is one of the most abundant elements in the Earth’s crust, more so than copper in fact, and could be crucial in the energy transition by solving the problem of intermittent supply created by renewable energy.

Larry was an engaging guest showcasing the vanadium-flow batteries his company are developing. These are enormous shipping container scale batteries that are designed to be partnered up with renewable energy to provide a consistent flow of power even at times when the sun isn’t shining,the tide is out or it’s a calm day.

Lithium may be the poster element of the battery scene but it isn’t without its flaws. The batteries are prone to catching fire and difficult to put out when they do ignite. There is also a “lithium barrier” for the batteries of about four hours or 250 cycles per year. As a result, they are not suitable for combining with say tidal power which has four cycles per day. There are also concerns about whether there will be sufficient supply to meet demand.

In contrast, vanadium flow batteries are water-based so can’t catch fire and have a much longer life cycle meaning they have a lower cost per MWh than lithium over its life (albeit with much higher upfront costs). The batteries will solve a different solution to lithium with the vast scale of them making them suitable for integrating with electricity grids rather than domestic settings or in cars.

Vanadium’s abundance and geographical spread should mean that supply isn’t a problem, with large mines in Brazil, South Africa, Russia and China. Although, in parallel with lithium, whether the price of vanadium rises sufficiently quickly to keep production increasing to match demand remains to be seen. It is also easier to recycle than lithium with it still possible to reuse vanadium after the 20-year life cycle has run its course.

The energy storage space will see huge amounts of capital thrown at it as we seek to solve the battery solution to successfully enable the transition away from fossil fuels to renewable energy and Invinity is a player in that evolution.

The company itself has gone through a transition from a development company to having a proven, deliverable product. The first phase of Invinity’s project as part of the Oxford Energy Superhub that plugs straight into the National Grid goes live in a few weeks. This will be the UK’s largest flow battery, able to cope with heavy cycling and the peak demand when the city’s tea drinkers all put the kettle on at the same time.

Up in Scotland, Invinity has teamed up with Scottish Water to install a combined solar power and battery storage facility using four vanadium-flow batteries that will be capable of storing up to 0.8 MWh of energy.

Perhaps most notably of all, the company signed a two-year development arrangement with energy giant Siemens Gamesa earlier this year to commercialise the flow batteries.

Yet while Invinity Energy is clearly building up a (renewably generated) head of steam as it transitions from a small-scale operator to now having distributed energy assets that is targeting being part of a centralised grid in a few years, two thorns remain. The first is that the technology is still emerging and hasn’t yet had the proven experience that lithium brings to bear with the global lithium-ion battery market now worth $46.4 billion.Second, and this entangles itself back to the first thorn, is that the company is yet to make a profit, reporting a loss of £26.4 million in 2020.

But with a market cap of just under £100 million, if vanadium does take off and prove both a viable challenger to lithium and a durable solution to renewables intermittency, Invinity Energy Systems has the potential to soar. It is tapping into a market that is set to grow spectacularly, with global demand for batteries expected to increase from 185 GWh in 2020 to over 2,000 GWh by 2030, according to Statista.

With such enormous growth prospects, now could be a great time for a climate-conscious investor to charge up their portfolio with some vanadium exposure.

Commodity Bottlenecks and the EV Revolution

Climate is the most important investment narrative of our lifetime, and if the world has any hope of reaching net-zero targets by 2050, we need to electrify our modes of transportation. We are spreading the event over two weeks.
Commodities