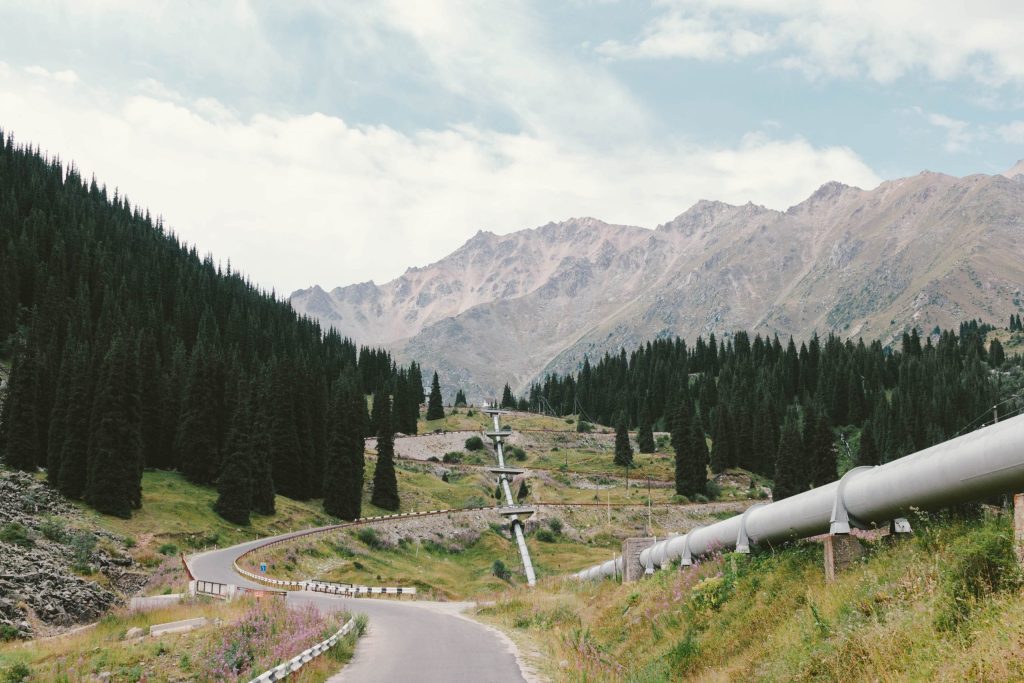 The repurposing of Europe’s oil and gas pipelines for the transport of carbon dioxide for carbon capture storage (CCS) and hydrogen to fuel the energy transition, could cut the capital outlay to achieve the European Union’s (EU’s) ambitious climate change mitigation targets by more than 70 billion euros, a study showed.

Huge investment is needed to develop the infrastructure to cut emissions by 55% by 2030 and reach net zero by 2050. Technologies such as CCS and carbon-free energy carriers based on hydrogen are to play a key role in reaching this target, and a recent study concludes it is both technically feasible and economically beneficial to use oil and gas pipelines, that would otherwise lay idle in the move away from fossil fuels, to transport these materials.

Oslo-based consultancy Carbon Limits partnered with co-located risk management and quality assurance firm DNV to conduct the Re-stream study, commissioned by funding partners including the International Association of Oil and Gas Producers and Gas Infrastructure Europe, on the viability of repurposing. Some 65 pipeline operators participated, covering around 58,000 km of pipelines, representing half of Europe’s total offshore pipeline length and approximately 30% of those onshore. Hence, a significant portion of Europe’s oil and gas pipeline network from which to draw preliminary conclusions. 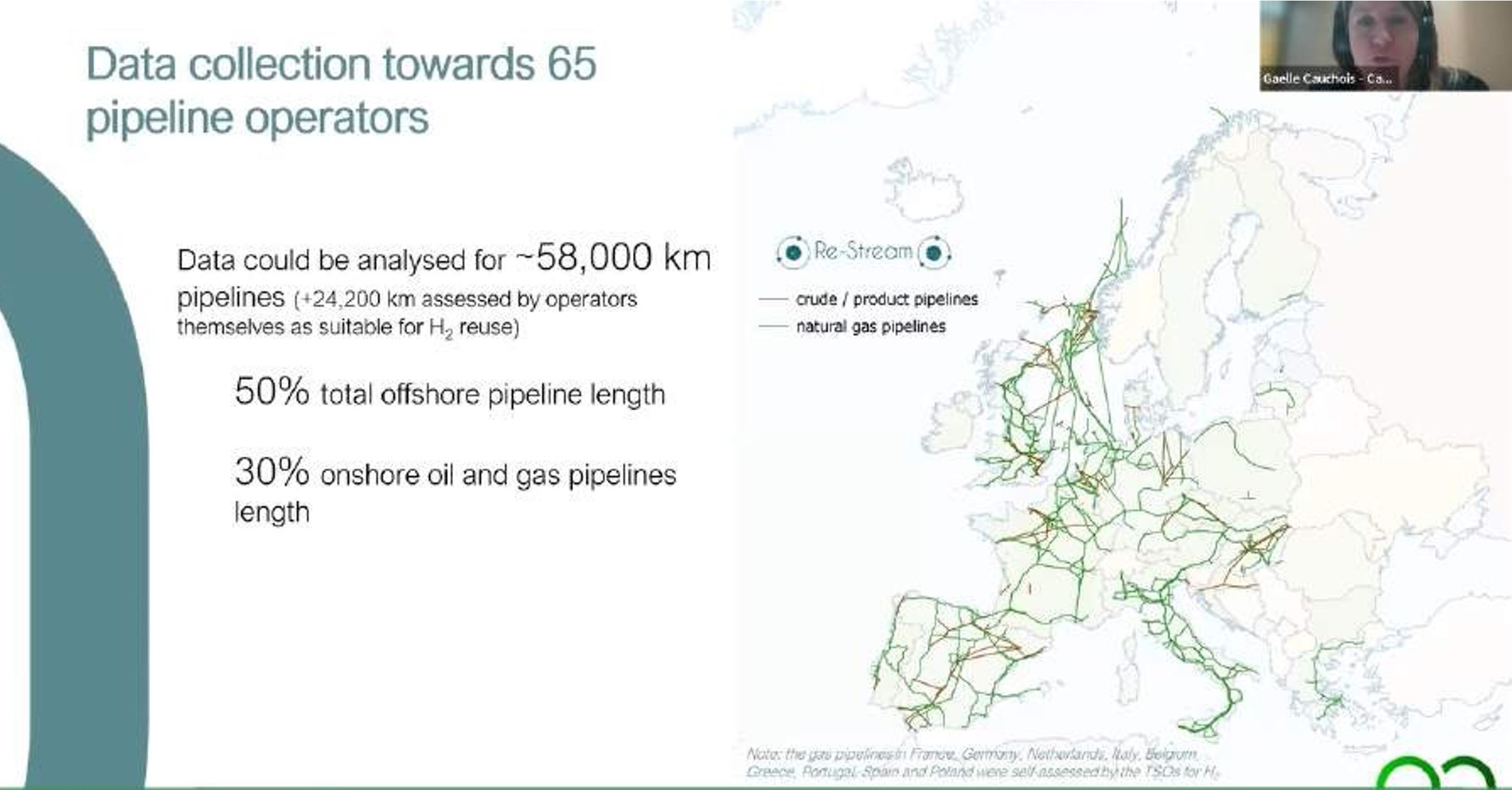 Re-stream, published in October 2021, also established that hydrogen can be transported in more than 70% of onshore pipelines and in most of those offshore. More than 24,200 km were assessed by operators themselves as suitable for hydrogen reuse However, potential hydrogen embrittlement was a key limiting factor whereby the pipeline material’s ductility and load bearing capability is compromised through absorption of hydrogen atoms or molecules.

The study estimates pipeline reuse provides strong potential for lower costs compared with new build options, estimated at 53% to 82% for both carbon dioxide and hydrogen, with around a 1 million euros/km reduction for onshore cases and double that for offshore. 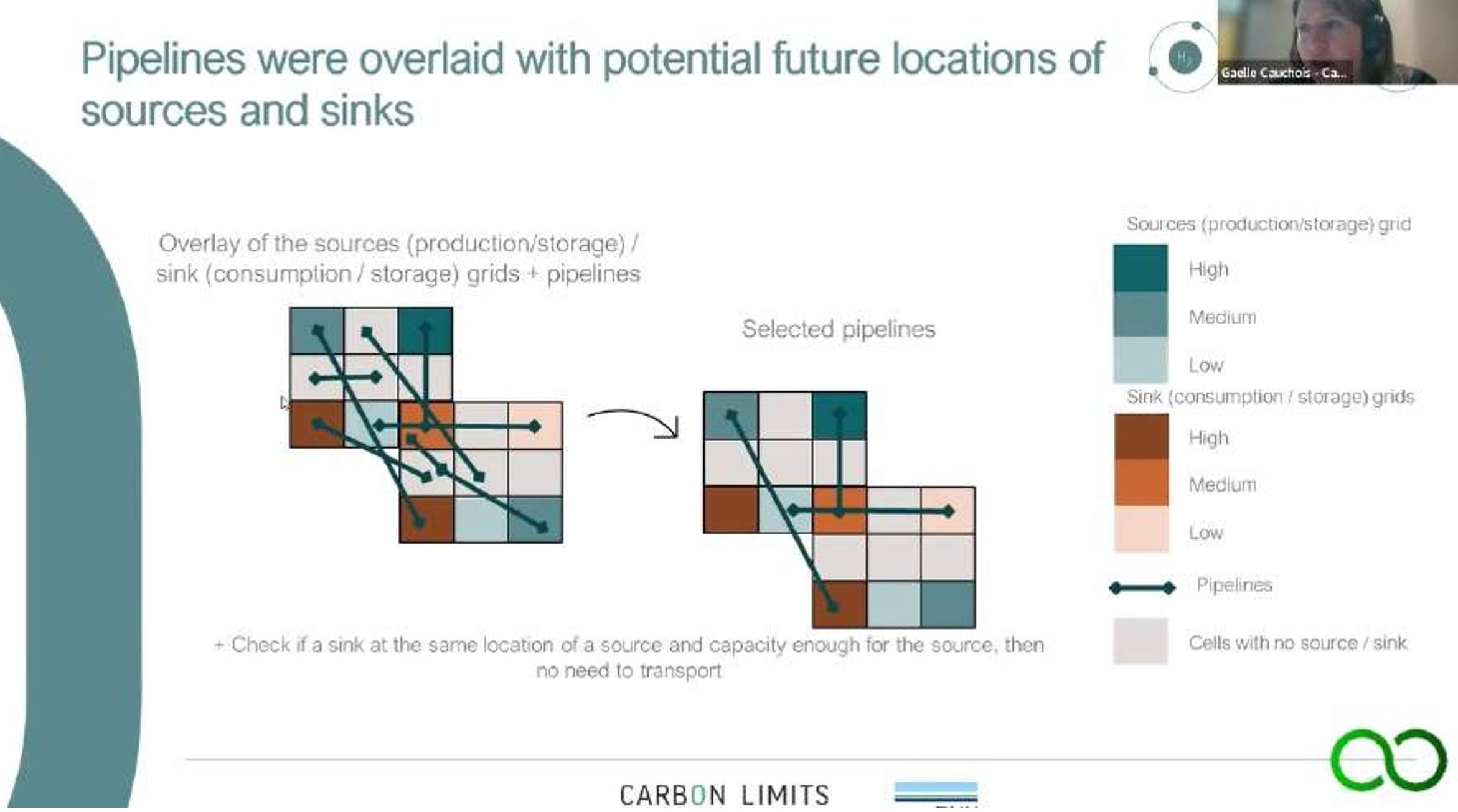 But there are technical challenges, with the main four identified as regulatory, integrity, safety and operability.

“There is still some work to do with regards to standards (to update and make fit for purpose) and before reuse becomes a reality, individual pipelines will have to be fully requalified” Cauchois said.

Despite the hurdles, however, Cauchois believes the reuse of the existing pipeline and storage network represents a strong investment proposition. While this study focuses on Europe, she believes it could be applied elsewhere to accelerate the energy transition globally.

Dilip is a skilled editor with over two decades of experience as a journalist and team leader in the business media world. A Londoner through and through, Dilip is the lead copy editor with media firm Momo Media Group. He previously worked as the deputy editor of Euromoney’s MetalBulletin, now known as Fast Market Metal Bulletin, the oldest publication gathering in-depth market content for the metals industry intelligentsia, a magazine once described by steel tycoon Lakshmi Mittal as ‘The Economist of metals’. More recently, Dilip has also been working in the fast-growing steel derivatives market. Dilip graduated from the University of Hull after studying at Farnborough College of Technology. Dilip is a surprisingly good singer.