Carbon’s steady progress to the top of the energy agenda, thanks to its 140% rally since November 2 last year 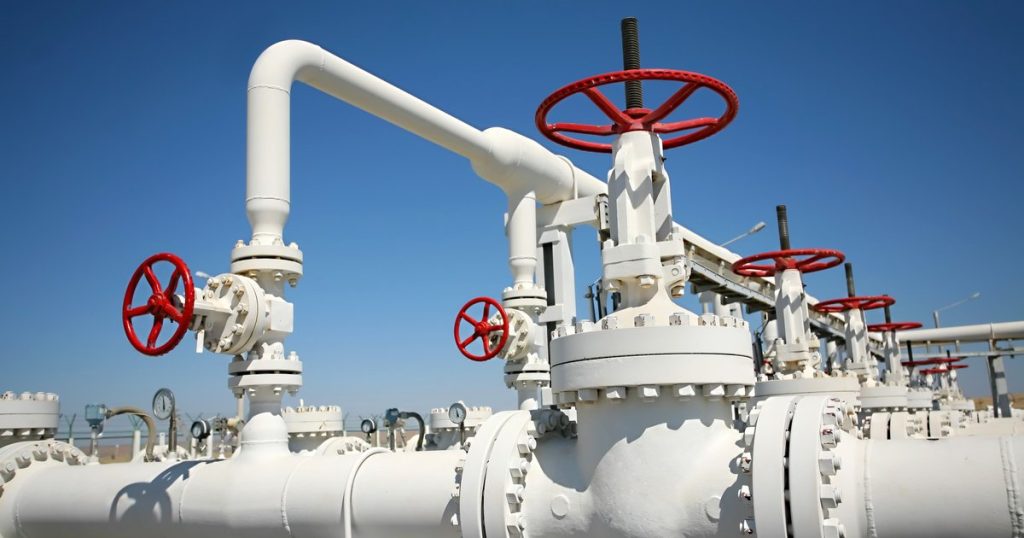 Carbon’s steady progress to the top of the energy agenda, thanks to its 140% rally since November 2 last year, has been brought to a halt this summer. Natural gas has barged its way to the forefront of the market’s mind and traders are now spending their time watching capacity nominations at key import locations instead of working out clean spark spreads.

I realise I’ve already written about the relationship between gas and carbon, but that was back when the two were locked together in their upward spiral, each one feeding off the other’s ever-rising price. Since then, carbon seems to have given up.

And while all this was happening, TTF natural gas was merrily climbing away, fuelled on a diet of Russian reluctance to nominate additional transit volumes through the Ukrainian pipeline system and riding a high-powered Asian vacuum that was sucking away all the LNG in the world.

If you take the view that carbon’s job is to make it more expensive for coal to generate, then carbon hasn’t fully done its job.

Oh, it did in the first half of the year, no doubt. All the spreads charts show gas-fired power being well ahead of coal all the way through to the summer. There were some fundamental reasons for that.

Firstly, carbon got all twitter-pated by the Fit for 55 package. Whenever the European Commission comes up with a reform package or a tweak to the EU ETS, the market gets very politically-oriented. So we saw plenty of speculative buying starting in November last year in anticipation of a robust and ambitious set of reforms.

Sure, there is always an element of ‘buy the rumour, sell the fact’: and we’ll come to the selling part shortly.

And secondly, the lack of any allocation of free EUAs in the first half of the year tightened the prompt market considerably. Industrials didn’t have their usual handouts, so they couldn’t sell. And even if they didn’t want to sell, perhaps they wanted to buy, and that helped boost sentiment and prices.

But perhaps carbon outdid itself.

As EUAs were rocketing towards €60, they rose *far* above where they needed to be. The chart below shows the EUA price required to force fuel switching from gas to coal for various plant efficiencies. In the case of year-ahead margins the EUA price was, and still remains, higher than it needs to be to force the switch.

In the case of month-ahead generation (see below), the margin was much thinner and in fact EUAs fell below their required level as early as June this year. At the moment, EUAs are only just above the level required to kick out the least efficient coal units.

Psychologically speaking as well, the closer we got to €55-60, the closer we got to the analysts’ big target for the year. That means that potentially there was less room for EUAs to rise further, and it’s easy to see speculative investors deciding that June-July was a good time to cash in and look for something else.

So, we come to a concatenation of circumstances that led to carbon firstly coming to a halt, before reversing direction:

The result, apart from falling outright EUA prices, was that clean spark spreads started to dive, as gas prices kept on rising. Coal-fired power started to look a better bet as the drop in carbon improved its margins.

In a nutshell, carbon forgot to do what it’s supposed to. It was doing a lovely job of strapping gas into the hot seat, and then everyone bailed.

Sure, carbon is back on an upswing right now – EUAs settled on August 10 at €57.41 – but it’s lost so much ground against gas that we can’t expect EUAs to hit €75 now to reverse the front-month fuel switch.

And let’s think about that fuel switch for a moment, because we all know that the current power generation mix in Europe isn’t a fixed thing. Coal is on the way out.

We can absorb a flip in the clean spreads in favour of coal right now because there’s a large surplus of around 1.3 billion EUAs still swimming around the market today. There are clearly people happy to sell from this surplus at every price, and that has worked to coal’s advantage today.

But in five years’ time, once the MSR has gobbled up a billion EUAs or more, and once another few tens of gigawatts of coal plants have been closed, we are going to be running out of spare room for a casual fuel switch like we’ve seen this summer.

By 2026 or so, the European grid will be much more solidly renewables- and gas-powered, without a lot of standby coal capacity. So when gas gets super-tight again, there’ll be much less of a fall-back. Carbon prices won’t be allowed to just give up for the summer, because we won’t have a surplus of EUAs and coal capacity.

But maybe we should just enjoy this, take a holiday and worry about it come September….

Alessandro is an independent journalist with more than 30 years of experience in energy markets. He joined Carbon Pulse on a part-time basis in July 2021 to report on carbon markets and climate policy from London, while continuing to freelance for a handful of other energy-related publications. Since 2004 he has also worked as a journalist and analyst covering global carbon markets and climate policy. Alessandro has written for S&P Global Platts and Bloomberg, and since 2015 as a freelancer for publications including Carbon Pulse, Petroleum Economist, Interfax Energy and Gas Strategies.