The Oil Companies Most at Risk from the Energy Transition 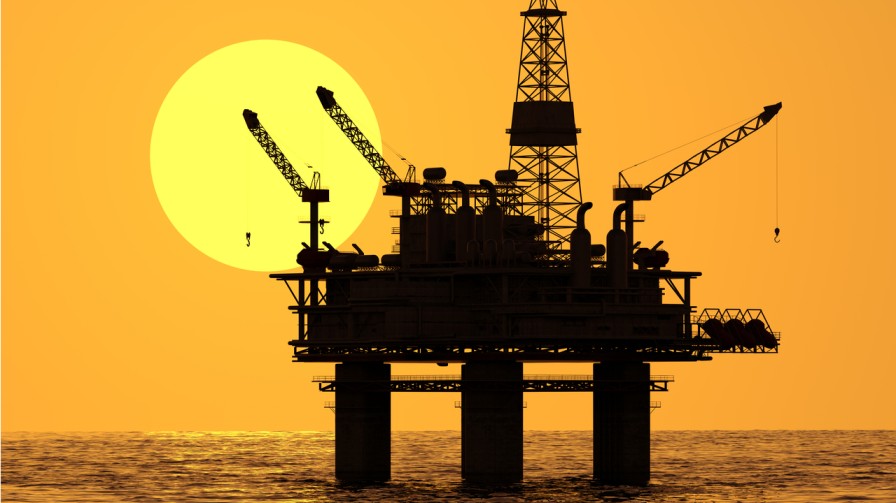 As we move away from our dependency on fossil fuels and transition towards renewable energy sources, the old business model of oil behemoths that have generated so much cash both for the companies and their investors is at risk.

One simplistic view is that anything oil-related is bad and must be shunned. Suddenly the big dividend payers such as Shell and BP that so many pension companies rely upon are now viewed through a more environmentally-conscious lens and questions asked whether they still be a part of an ethical investor’s portfolio.

As ever, the debate is far more nuanced but there’s no doubt that oil companies now need to work much harder to justify investors’ continued faith in them. This is no time to be standing still and hope the business-as-usual model still has a few decades left in it yet.

Energy Intelligence, who have been reporting on oil and energy markets for 70 years, have put together a fascinating Vulnerability Index, ranking the world’s biggest oil companies by how awake they are to the need to change course and the steps they have taken to ensure they are not swept aside in the wake of the energy transition. The index is all the more fascinating and brave because it effectively names and shames some of the oil companies that doubtless form a key part of Energy Intelligence’s subscriber base. We were delighted to have TJ Conway, head of research at Energy Intelligence, to talk us through the methodology behind the rankings, the motivations behind it and the reaction from industry to it.

The Index scores 26 major oil and gas companies on two key metrics: the resilience of their current portfolios, both operationally and from a traditional cashflow perspective; and their ability to adapt and transform their business model and the emissions targets they’ve set. On a broad trend, the European majors score best with Total leading the way as the most resilient. BP was seventh of the list, lower than some of its European peers having “greater challenges from a financial standpoint over the last decade but still has announced one of the most ambitious energy transition strategies,” Conway explained.

Bottom of the pile were US independents, Hess and APA, who are illustrative of the challenges their fellow independents face as they “not only lack financial resilience but have also done little to advance their energy strategies,” Conway said.

In the middle are the majority of the National Oil Companies as well as the US majors such as Exxon and Conoco. While the European majors have been quicker to respond to the changing attitudes to oil and the needs to reduce emissions quickly, their US counterparts have been much slower and are starting to feel the heat with Exxon notably losing a battle to an activist investor group that deemed the company wasn’t making the necessary changes fast enough to reduce climate risk.

“US majors are going to be a key target for investor pressure because of the fact they don’t fare well, especially on adaptation and transformation and that’s going to be a critical challenge to continue to articulate their energy transition strategies and take the steps to implement them,” Conway said.

It was interesting to gain the view of Tom Nelson, co-head of Thematic Equity at Ninety One, when he appeared on Climate Transformed. He manages Ninety One’s Natural Resources and Global Energy funds with the latter including Conoco as one of its top ten holdings and had the following to say about Conoco when I put their lowly ranking in the Vulnerability Index to him.

“We’re engaging very directly with them on the subject,” Nelson said. “They have been exceptionally collaborative and open minded and helpful in the engagements we’ve had with them so far. However, we have a huge amount of work to do and we will continue to do that.”

Active engagement is the key all round, both from investors and the oil companies themselves. This is an urgent call to action. Embrace the change and adapt to the energy transition by using the vast cashflows the oil majors possess to invest in the new technologies that can see these ambitious global emissions targets achieved.

Otherwise the oil majors that for so long were the biggest companies on global stock markets will leave themselves as vulnerable to extinction as the thousands of creatures now facing that same threat as a direct result of our vast consumption of fossil fuels.