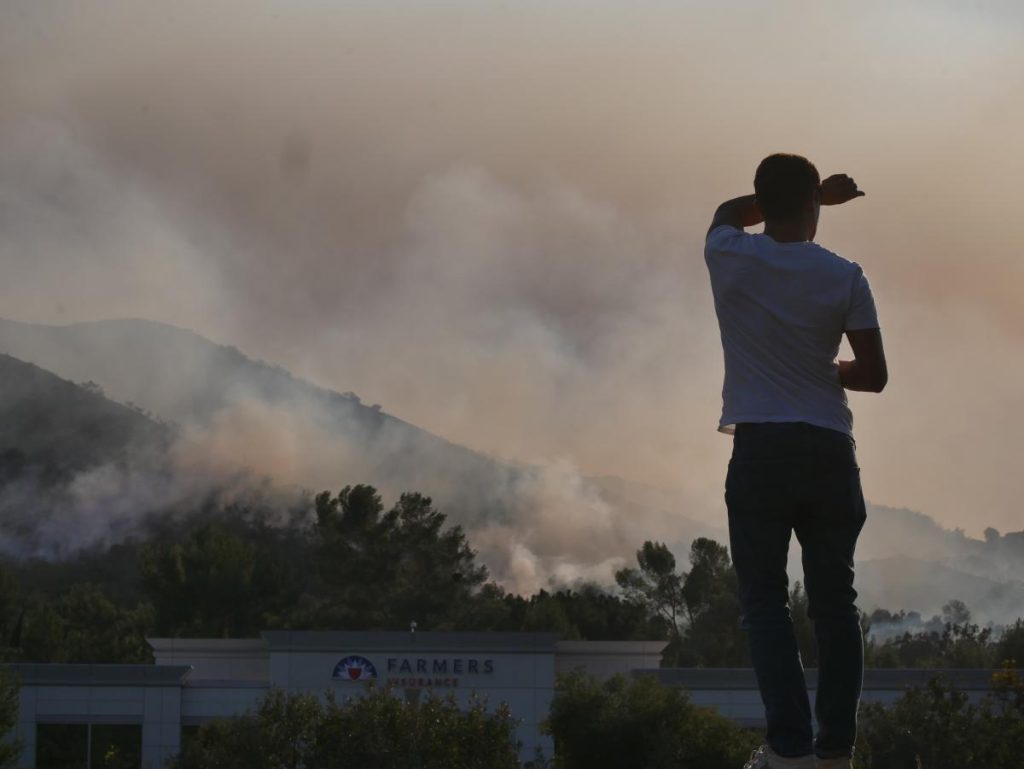 At times discussions over the climate crisis can feel like a series of frightening numbers accompanied by vague pledges and commitments to make changes by some far-off date. But one area that is leading the way and showing how effective change can be much more immediately is the carbon market.

While carbon markets are still maturing and have yet to be adopted globally, the tools they rely upon are already having a positive impact, particularly in Europe, in pushing out coal and other fossil-fuel energy sources in favour of renewables ones such as wind and solar. To gain a better understanding of this fast-evolving area, Climate Transformed invited Alessandro Vitelli, an expert on carbon who has been following the market from its inception in the early 2000s, for a question-and-answer session.

Carbon markets were a response by the European Union to the need to do something about greenhouse gas emissions. It was built around the premise of a marketplace where a limited number of permits that enabled the bearer to emit 1 ton of CO2 were distributed and then those permits were open to be traded, known as a “cap and trade mechanism”. This success of the EU’s version has seen it adopted in parts of the US, New Zealand and South Korea while theUK has created its own version following Brexit that closely mirrors the EU one it was formerly a part of. Notably, China launched its own Emission TradingScheme earlier this year.

In short, the schemes are predicated upon “a slowly shrinking pool of an available resource driving people to do good by the climate,’’ Alessandro said.  “This is basically the most efficient way we can think of to get to where we need to go in terms of reaching net zero by the middle of the century.”

The number of allowances in circulation are tied in with the individual emissions targets the country has adopted. So for example, when theUK announced a more ambitious earlier this year that now commits it to cutting emissions by 78% by 2035 compared to 1990 levels, the future number of allowances created each year will fall more sharply than under the EU ETS’ current framework.

In Europe, which is the most mature market, the extra cost now being levied on emitters is starting to bite. An allowance is now trading for over €60 a ton, having doubled since the start of the year, thereby further incentivising energy suppliers and users to develop and source greener alternatives to fossil fuels.

The launch of the Carbon Border Adjustment Mechanism is another positive step that in the words of the European Commission “will equalise the price of carbon between domestic products and imports and ensure that the EU’s climate objectives are not undermined by production relocating to countries with less ambitious policies.” So an item that has been manufactured in China using coal-fired power for example will face an extra carbon levy when it is imported into Europe. It is worth noting that so far China’s ETS has proven to be a damp squib with prices falling amid almost zero volume with the big financial players yet to participate.

China’s initial experience illustrates how far carbon markets still have to go. A fully integrated North American market, rather than one that primarily focuses on the Northeastern states and regions either side of the US/Canadian border remains another significant hurdle to overcome. That said, the success in making emitters pay allied to ambitious and meaningful targets proves that markets and governments can effect meaningful and lasting changes now and can’t kick the climate can down the road, leaving it for future governments and generations to tackle.

Of all the powerful climate themes for 2023, SEC Scope 3 emissions Disclosure Requirements for US public companies are front and center for Climate Transformed and our corporate community. If implemented, it could lead to an explosion of demand for carbon offsets and a fast-tracking of carbon mitigation strategies. However, does the recent Supreme Court ruling against the EPA put mandatory disclosures into question? We debate this complex legal issue.
Featured Reports