Fixing the Business of Food 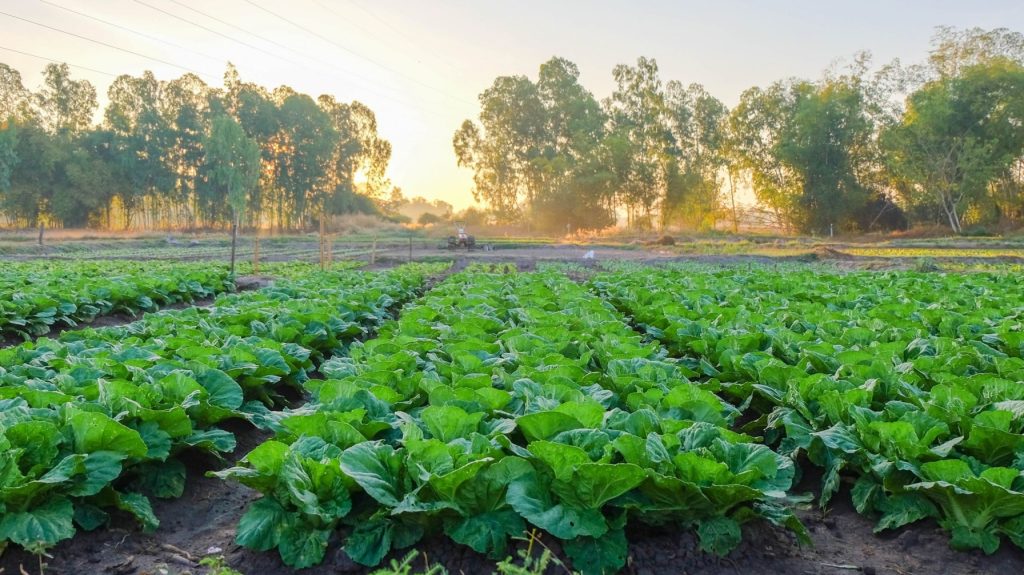 What we eat and how we feed an ever-growing population are two of the most important areas that need tackling if we’re going to successfully limit the global rise in temperatures.

Or as Professor Ricardo Valentini said on his recent appearance on Climate Transformed: “The future very much depends on what we eat.”

Our food system is responsible for between 26% to 34% of global greenhouse gas (GHG) emissions, according to two recent studies. Total annual emissions range from 13.6 billion to 17.9 billion tons of CO₂ equivalent, making it comparable with the emissions from electricity and heat and much higher than those from the transport sector for example.

However, whereas in other sectors a lot of the financing, leadership and responsibility for making the changes necessary to reduce the cost to the environment, food is a sector where every individual can make a difference.

Professor Valentini, a Nobel Peace prize winner in 2007 for his work as part of the Intergovernmental Panel on Climate Change, has been part of a recent study called the Su-Eatable Life, which aims to reduce carbon emissions in the EU through sustainable diets. The project has partnered with the canteens at a selection of universities and companies in the UK and Italy to inspire people to choose healthy and sustainable food and has generated some impressive results.

The average environmental impact of those taking part has dropped by almost a third, with a carbon footprint per person per meal that was 500 grams of CO₂ equivalent lower than the average European’s meal while the water footprint shrank by about 390 litres per person.

If the figures. admittedly from a relatively small sample size, are extrapolated out to cover the entire EU population then those reductions would equate to 70 Metric tons of CO₂ equivalent per year, which would be a big chunk towards the EU’s 2030 target of 81 Mt.

The study was focused on the changes needed within Europe, where the average person’s meal causes GHG emissions of 4.5kg CO₂ equivalent, almost double the ideal per capita average of 2.3kg, with red meat by far the biggest culprit.

Of course while in Europe the challenge is one of overeating, in other parts of the world famine still presents a very real problem. Yet there is more than enough food produced globally to feed everyone. The challenge is effectively distributing resources with roughly one-third of the food produced in the world for human consumption every year getting lost or wasted, according to the UN Food Programme. In developing countries, 40% of losses occur at post-harvest and processing levels while in industrialized countries more than 40% of losses happen at retail and consumer levels.

The technological advancements such as drilling directed by satellite have had a profound impact on increasing yields so that farmers are able to produce much more from the same amount of land. Now however it is important to focus on using more sustainable and environmentally methods where the cost to the planet is priced into the cost of food, according to Prof Valentini.

“We have food for everybody if we’re able to act as a humanity,” he said, adding that he is against using biofuels as a source of energy with excess red meat production doubling troubling due to the amount of food needing to be grown just to feed the animals.

Government subsidies are the key weapon to improve farming practices but they need to be much more targeted than the EU’s current system that rewards land ownership over what is done with that land. By directing these subsidies to reward sustainable farmers so they can compete against those with lower welfare and environmental standards, the current extra cost to the consumer buying organic or locally-grown produce typically involves will be narrowed, Valentini believes, while a border tax could play a similar role.

“Public money should serve an ethical purpose,” he said, going further questioning whether it is morally right for agricultural commodities to be traded on stock markets.

With our time with Prof Valentini on Climate Transformed now up, that’s something to chew on for next time. But for now, the positive news is that a few simple changes to our daily diets are not just good for us but good for the environment too.

S2G: The Evolution and Mission of This Groundbreaking VC

The Pushes and Pulls of ESG